How to select which Orbit component to use for your actions.

Sometimes it’s good to have a lot of choices. Other times it can be overwhelming (which is why Orbit is based around progressive disclosure). We have multiple options for presenting possible actions, including buttons, button links, and text links.

If you’d like some help with which component to use, try out this interactive decision tree. You can read about the reasons for the recommendations below.

Best for the single primary action on the screen. Use them when you want to continue in the flow of the app. 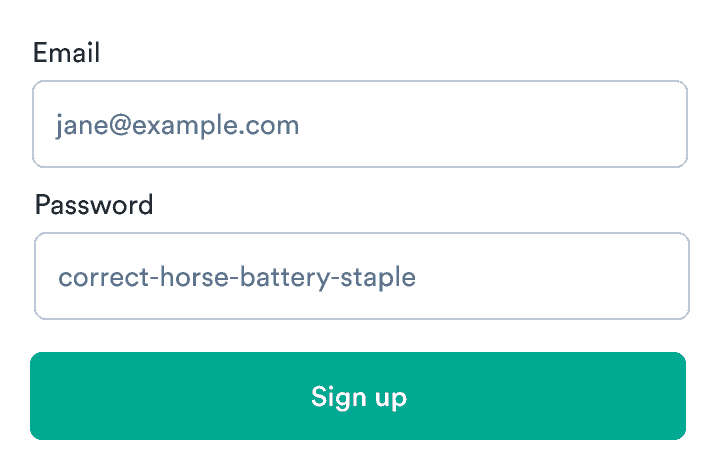 Also used for primary actions but those that do not directly push you to continue in the flow. They should be used when there are multiple primary actions on one page with the same importance.

Used for actions that aren’t so important. They’re usually connected to primary buttons. 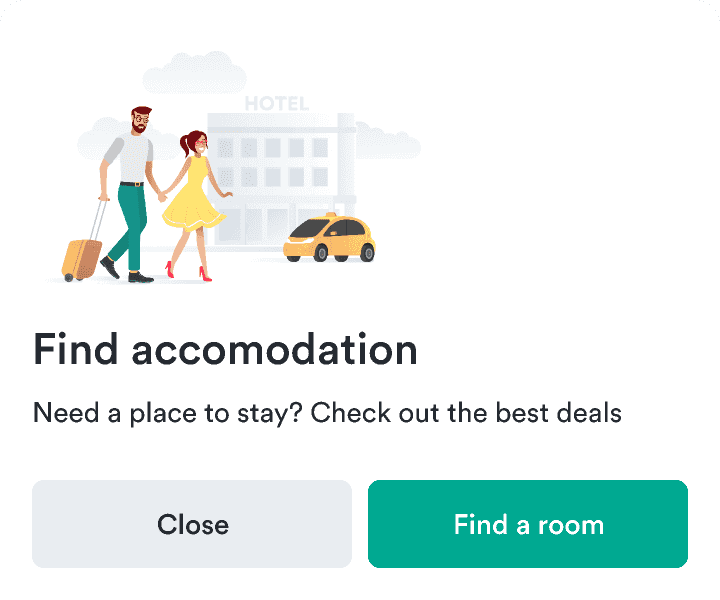 Used when you need to permanently delete something or have a critical action that can’t be taken back. 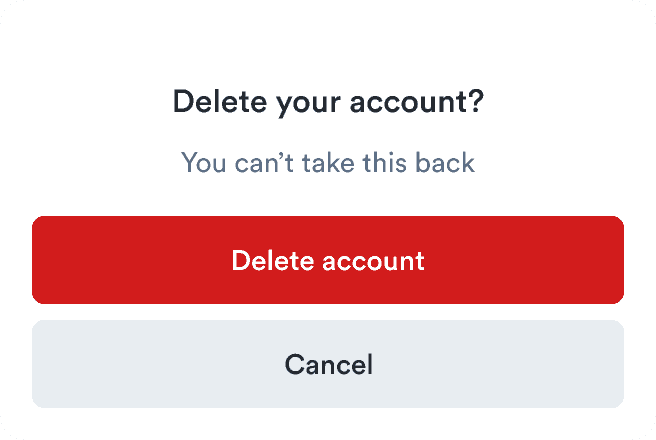 Used mainly as complementary buttons to critical ones. They’re often used as a step before permanent deletion, so they’re visually less important than critical buttons.

Used in settings where the background is darker than usua and normal buttons wouldn’t work, such as a tooltip

Alert buttons should be used only in alerts.

Choose a button link when it’s outside text, the text inside is short, and either of the following is true:

Inside text and for external navigation, use only text links.

Great as complements to primary buttons or as a primary standalone action that’s visually less heavy than primary subtle buttons. 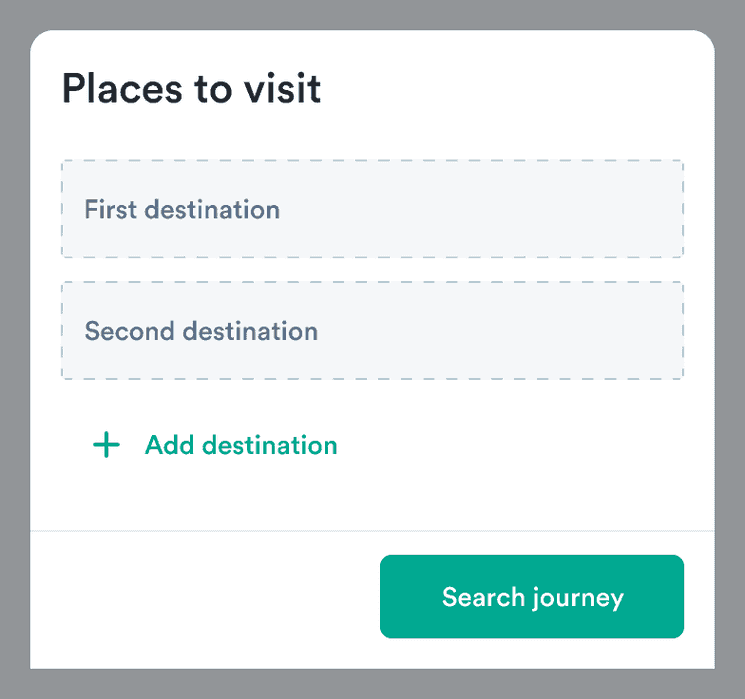 Great as complements to secondary buttons or as a secondary standalone action. Often used for filters. 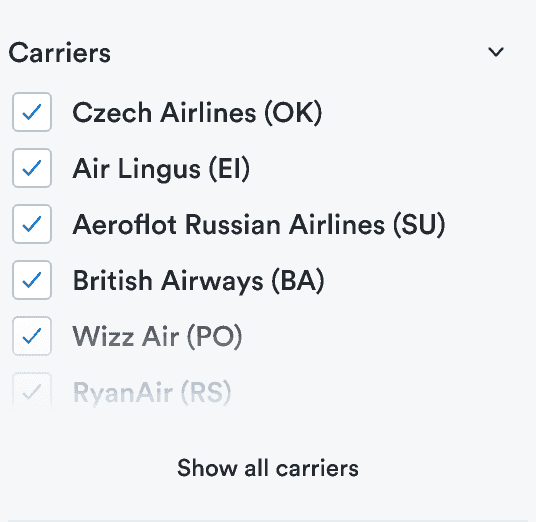 Great as complements to critical buttons or as a secondary standalone action that’s visually less heavy than critical subtle buttons.

Choose a text link in any of these cases:

All types can be external to navigate to external pages. These links automatically open in a new window with extra security attributes.

Primary TextLinks are used for primary actions inside of text (a paragraph).

Secondary TextLinks are used for secondary actions inside of text (a paragraph).

If the text in either of the buttons in a two-button layout is too long, the buttons get placed on separate lines.

The spacing between the buttons should be spaceXSmall (you can do this with a stack component).

The Card action area is on the right of the header for both mobile and desktop versions. In this area, we recommend using only a small primary subtle button or a small secondary button.